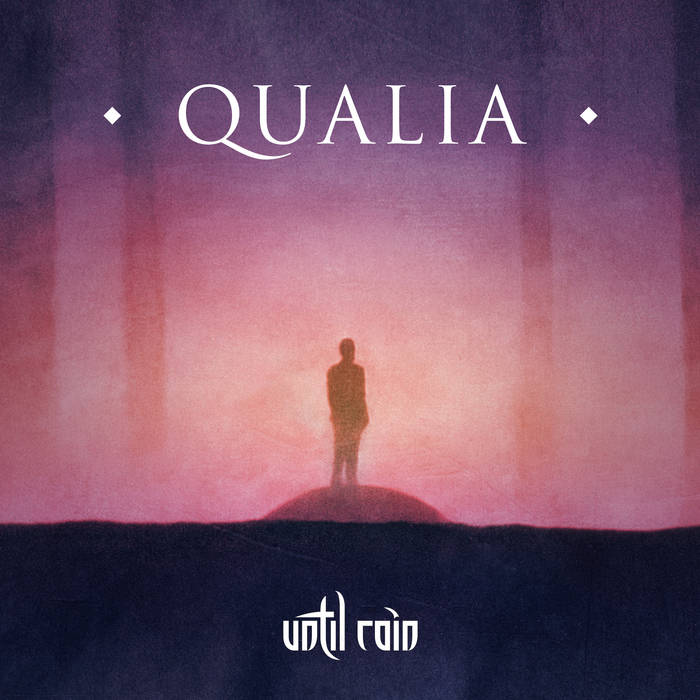 Artwork made by Julinu (Julian Mallia)

Until Rain is an alternative/prog metal band from Thessaloniki, Greece with 5 albums under their belt since 2009.

The band toured Europe in 2017 promoting "Inure", the 4th release of the band and went back in the studio to write their most recent album.

Bandcamp Daily  your guide to the world of Bandcamp

Featuring Oakland sounds from the Smart Bomb collective and Samplelov.